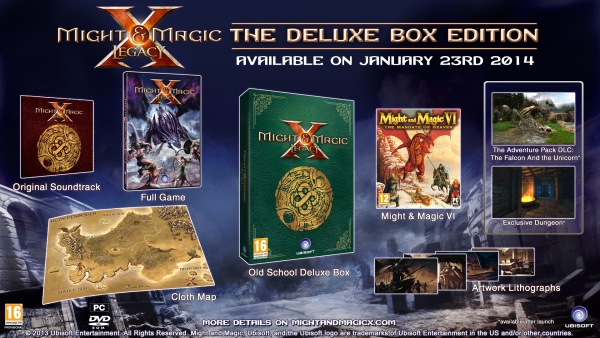 Limbic Entertainment and Ubisoft, the folks behind Assassin’s Creed IV, announced today that their upcoming Might & Magic game, Might & Magic X – Legacy, will be dropping for both digital and retail release on January 23rd.

The game experienced a successful Open Development phase in August that allowed the team to share their passion for the source material and get feedback from fans. X – Legacy is an authentic solo first-person RPG that uses turn-based gameplay. Players will create and lead a group of adventurers around the city of Karthal, battling powerful mythical creatures and collecting treasure along the way.

For more information you can check out their official website here. 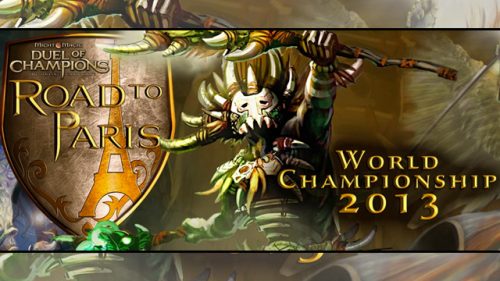