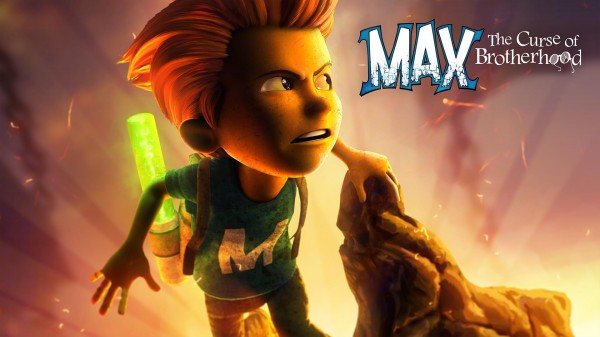 In Max: The Curse of Brotherhood players will play as Max as he ventures into a dangerous and fantastical world in order to save his kid brother Felix. With only the help of his Magic Marker, Max must take on the evil force as he ventures through various environments, including deserts, bogs, temples and more, to get his brother back. To go along with this release announcement the company also released a handful of screenshots for the game which can be found below.