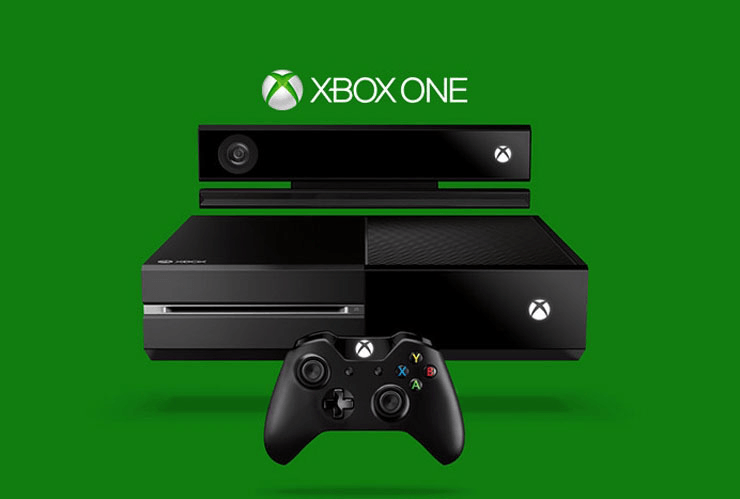 The Xbox One has been out for a bit, so those that have already gotten their consoles have surely been learning the controls and voice commands that the system utilizes. While it is fairly intuitive there are somethings that players might not find out until they are shown, which is why Larry Hryb Xbox Live’s Major Nelson has just put out a video giving some tips and tricks to getting around the Xbox One.

While the chart describing all the voice commands is nice, Larry going through and showing off some of them makes it certainly a bit easier to remember and more in depth than the previous video, as well as letting players know what they can do with the two new buttons that have replaced Start and Back. Eager to learn what you’re missing out on for yourself, just check out the Tips and Tricks video embedded below.