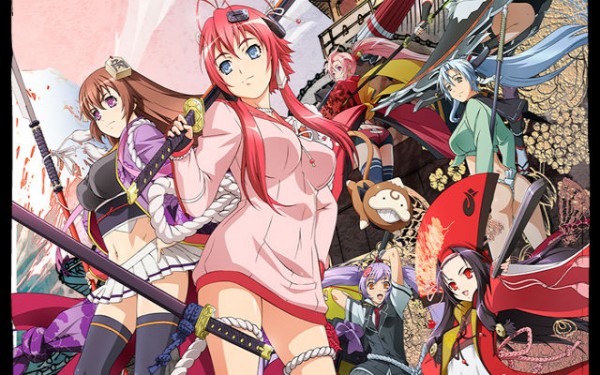 The next announcement for Madman’s #12AnnouncementsOfXmas promotion is here. Madman Entertainment have officially announced that they have acquired the license for the anime Samurai Bride.

Stay tuned for further details on Madman’s #12AnnouncementsOfXmas promotion as they continue to announce more and more title acquisitions in the coming days in the lead up to Christmas. Be sure to let us know what you think of this announcement in the comments section.