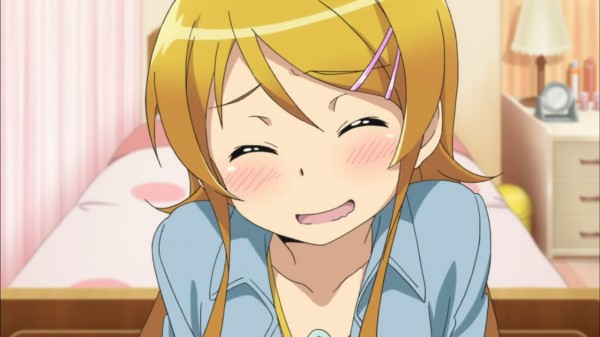 Oreimo 2 continues the story of a sister who really can’t be this cute! The second season wraps up the series, finishing the adaptation of the light novel series to its completion. Madman plan to release the anime on DVD at some point in 2014.

Stay tuned for more announcements as part of Madman’s #12AnnouncementsOfXmas promotion. Will your favourite anime be licensed by Madman, well you’ll have to wait and see to find out. 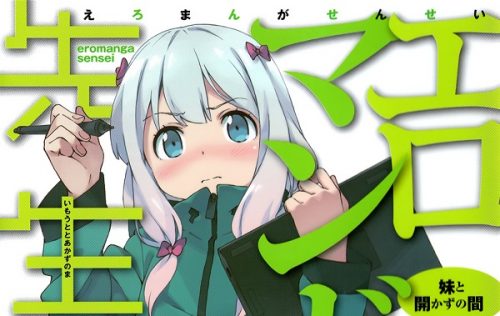 Oreimo OVAS To Be Aired In August