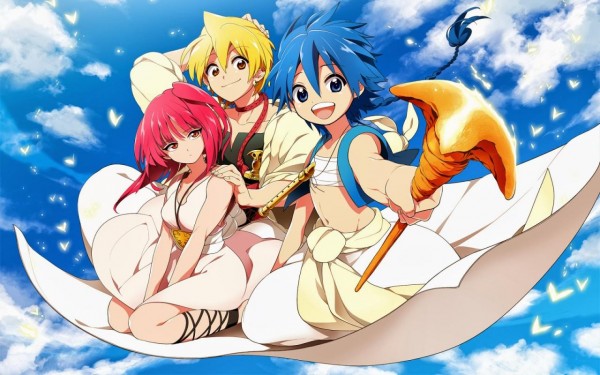 Yet another announcement has been made as part of Madman’s #12AnnouncmentsOfXmas promotion. This time it is none other than the second season of popular shonen series Magi.

The second season of the Magi anime series is titled Magi 2: Kingdom of Magic and takes the Arabian Nights inspired shonen to greater heights, being bigger and better than the first season.