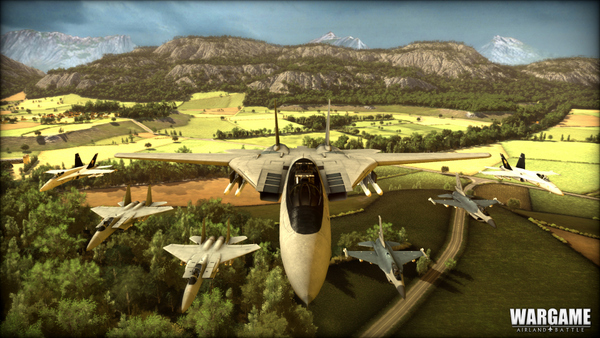 The best of the best this edition goes to the Wargame Collection. The bundle has two great RTS games at 66% off. Both Wargame European Escalation and Wargame Airland Battle have received lots of free DLC from the developers. Separately, the lowest the games have gone down to is $4.99 and $19.99 respectively, so the Wargame Collection is a $5.00 saving.

GamersGate has timed their yearly Winter Sale in between Steam’s Autumn/Spring Sale and Steam’s Winter/Summer sale this year. A new bundle deal is released every week and four new daily deals each day. As an added bonus, if you buy four titles, the cheapest title of the group will be free.

Greenman Gaming is running a 20% off coupon this weekend. Be sure to use GMG20-CV2W4-DSYBT on checkout to get an extra 20% off your purchase. This weekend’s GMG deals are short time based deals.

Battlefield 4 To Have Exclusive Xbox One DLC 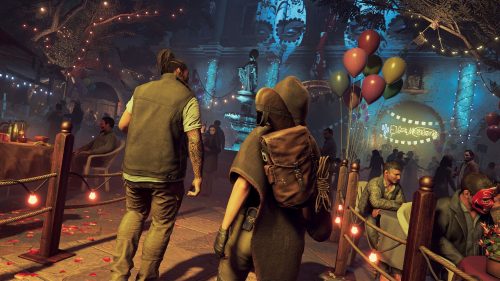