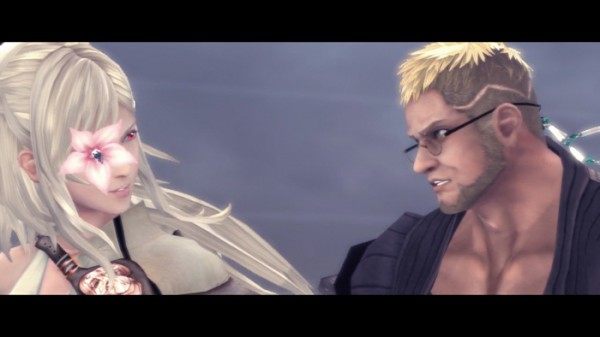 While we received the best news of all from Square Enix a few months ago that Drakengard 3 would be released in the West sometime in 2014, we have yet to hear anything from the company about the title since then despite a number of revelations and details coming out of Japan.

But it seems that since Drakengard 3 has now launched in Japan Square Enix has decided to release some screenshots for the game, though admittedly they aren’t in English and a handful of them are old. Well it is good to see they still care. Anyways, a new trailer for the game was released a couple of days ago and can be seen here.