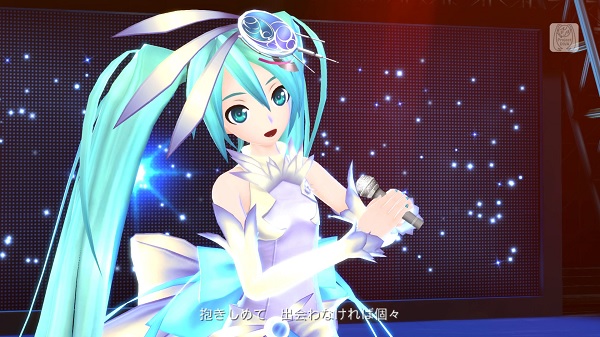 Now that Hatsune Miku Project Diva F 2nd has a release date in Japan, Sega has released the opening movie for the game and you can check it out below. The video features the song “Decorator” which was created by the music group named Livetune.

The game is currently set to be released on the PlayStation 3 and PlayStation Vita in Japan on March 6th and if you keep an eye out at the end of the trailer you’ll notice the game’s box art also being revealed. Currently Sega has not announced any plans to bring Hatsune Miku Project Diva F 2nd over to the West, but with PlayStation 3 version of the game already out here and the Vita title on its way, one can hope that a localization announcement may come sometime in the future.