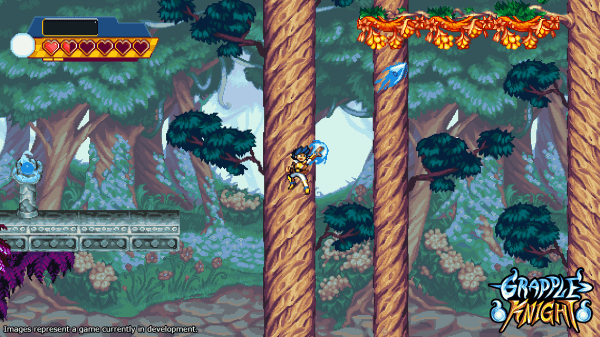 Indie developer Red Knight Games is pleased to announce that their retro inspired platformer Grapple Knight has reached its funding goals on Kickstarter with time left to spare. The team is now looking forward towards stretch goals that will allow the team to do things like create an extended soundtrack and add achievements to the game.

Grapple Knight is a platformer that integrates a grappling hook mechanic into both the platforming and combat aspects of the game. A demo for Linux, Mac, and Windows is available for free at their official Kickstarter page. The full game is slated for a February 2014 release and is currently on Steam Greenlight.

Get Even Developers Talk Weapons and Shooting in Making of Video 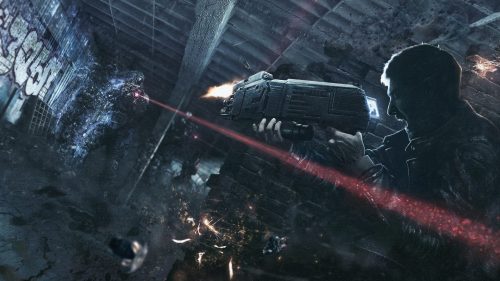