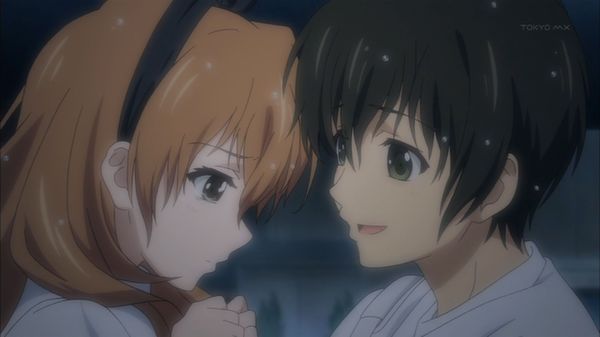 Golden Time
Episode 9 – With You Again

Before I kick off my impressions of episode 9, I would like to apologise for the 4 week delay that came as a result of my PC having an unfortunate run in with a glass of ginger ale. Needless to say, when it is actually possible to pour myself a delicious beverage from one of my fans, the chances of it functioning for long enough to watch the episode, let alone write about it, were nigh on zero. Luckily, I held onto my ‘craptop’ from 6 years ago so service should be resumed as normal. I hope you enjoy the article! 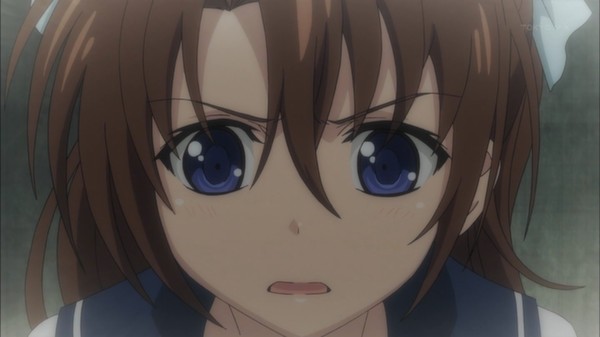 The tides have turned and all of a sudden I feel myself questioning how I should react to Golden Time. Though, this is not a negative comment by any means. It takes a special kind of anime to be able to force me to rethink what I was so comfortable thinking and Golden Time has succeeded in doing so. Even great series like Toradora never made me feel like Taiga wouldn’t end up with Ryuuji no matter how often I thought that Ami might be a better girl for him. Hell, even Sakurasou no Pet na Kanojo never made me really question the narrative because it didn’t matter how much more suited to the main character the other girls were, Shiina was always going to come out on top because of the hideous trope that is ‘First Girl Syndrome’. So far, Golden Time has managed to avoid adhering to simple generics and has succeeded in making me reconsider what is right and what is wrong and that fills me with excitement. 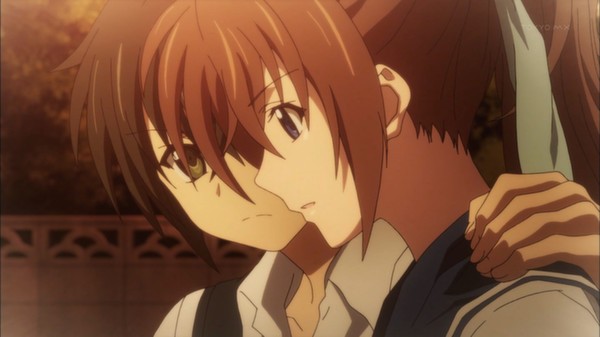 While episode 8 gave us a disjointed look into Linda and Banri’s forgotten past, episode 9 focused more on Linda and her emotional struggles that led her to actually liking Banri. Until now, we have only really heard Banri’s story and although it was still told from his perspective, the focus was taken off of him and this allowed Linda, who is normally a very stoic character, to show that she actually has feelings. All at once, I found myself sympathising with the girl that only last episode was simply a roadblock standing in the way of what I considered to be the true pairing of the show. But here she was, crying for the sake of her brother with Banri trying to comfort her, but ultimately failing due to his own shortcomings. I have said it before, but their portrayal of two people just talking and trying to reason things out in a very stressful real-life scenario reminded me that Golden Time is unforgiving in its realism. It obviously has its unrealistic elements, lest we forget that Banri has a ghost following him everywhere, but whenever important conversations are involved or relationship issues crop up, I can’t help but draw parallels to my own experiences of love and I am often blown away by just how accurate its portrayal of adolescent love really is. 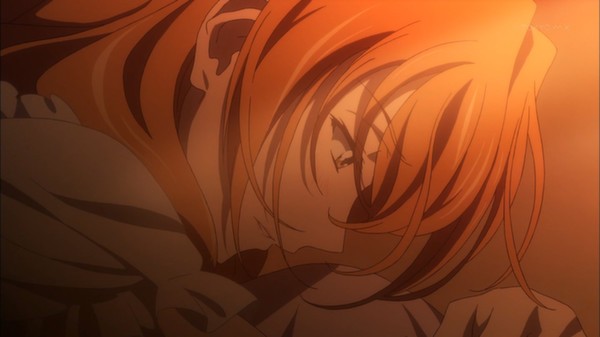 What was odd about this episode was that Kouko’s role felt very small despite her showing more uncertainty and emotion than in any other episode prior to this. Though it was not made certain whether she overheard Banri talking to Linda the night before, she seemed dejected in the morning and for the next few days she was off of school, supposedly because she fell ill. When she came back she seemed distracted and eventually ended up breaking down in front of Banri and confessed her fear of losing him. Once again, this is a situation that is all too real outside of the 2D world. Even though she was the one pushing him away only a few episodes ago, now that she has recognised her feelings and is giving everything to their relationship, he may have become a bit too comfortable and, with his memories slowly returning, he has been spending more and more time with Linda behind her back. It might seem harmless to him, but to her it clearly broke some of the undying trust she had for him and now she is scared. Underneath all of her grandiose she is just a normal girl who cries when she thinks she is losing someone and who has relatable flaws. Depth of a puddle indeed… 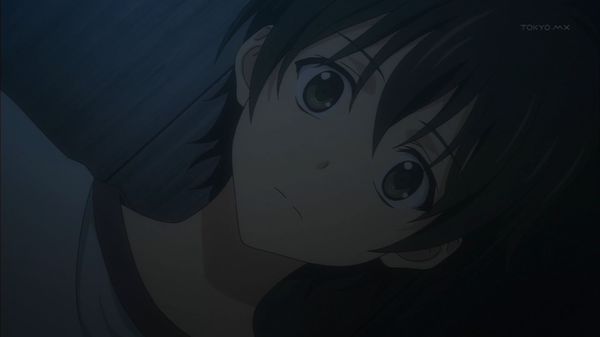 As the episode came to a close I expected a somber ending to round off this recent focus on Linda, but then Golden Time came along and slapped me in the face. Suddenly, the ghost of Tada Banri got his body back and his first thoughts were of Linda! Next episode has a ridiculous amount of scope for confusion, heartbreak, and an absolute menagerie of other emotions if Banri of the past manages to get loose and reach Linda. Excited is not the word, but rather terrified; I am terrified to see how episode 10 plays out, but at this stage, you would be a fool to look away!