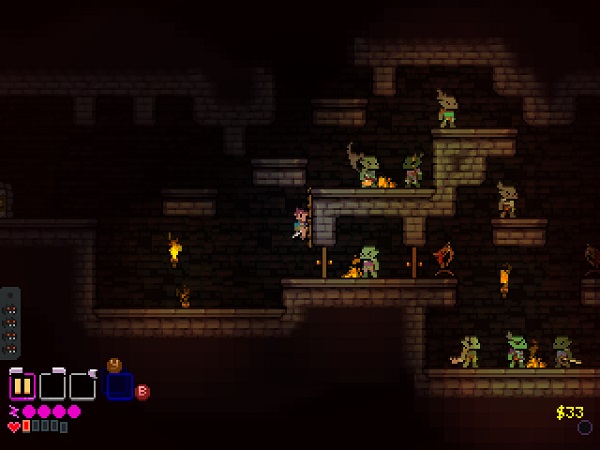 On December 11th, FourbitFriday’s rogue-like platformer Catacomb Kids was successfully funded through Kickstarter. The indie game accumulated over 1,586 backers who pledged up to $30,583 for the exciting adventure game. It began as a small side project for a freelance animator who worked on games such as Thor DS and Adventure Time: Explore the Dungeon Because I Don’t Know. FourbitFriday recently began working on Catacomb Kids full-time, establishing this funding project on November 11th. 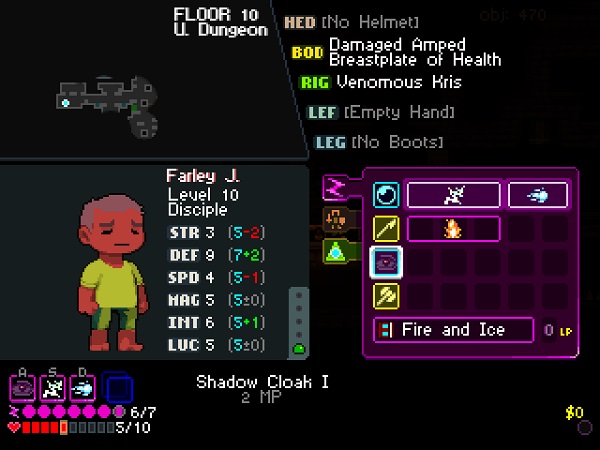 For the backers, they’ll receive a wide range of rewards and early sneak peeks based on how much they pledged. For the most basic pledge required, which was $10 USD, backers will receive a digital copy of the game and a wallpaper. For the most expensive pledge required, which was $240 or more, backers will be able to develop a character with the creator of Catacomb Kids and will also receive a short animated loop of a character of the backer’s choice, as well as a physical flipbook of the animation. The game is planned to be released by the summer of 2014. For more information, check out their Kickstarter site here.