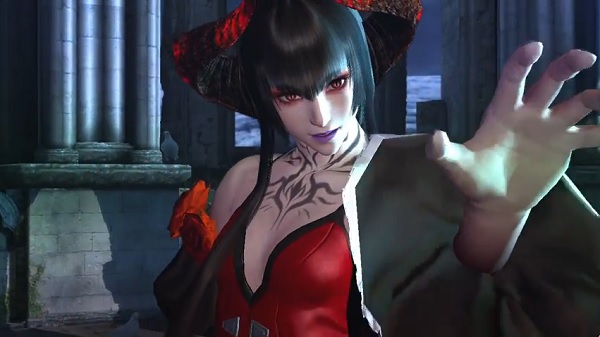 Earlier this year Namco Bandai presented fans at San Diego Comic-Con with a number of concept art pieces for various Tekken characters. Fans then voted on who would be the next character to be added into the game and they chose the female vampire named Eliza.

As such, Eliza has now been fully developed and is currently set to be released exclusively on the free to play Tekken Revolution later this month when the December update is released. Until then, you can check her out in action for the first time in the trailer below where we see that she has a number of long distance moves, a vampire bite grapple, and what appears to be a bust that grows throughout the fight. 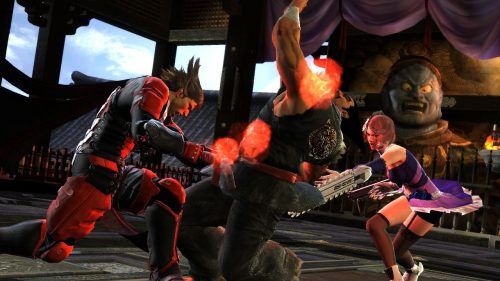