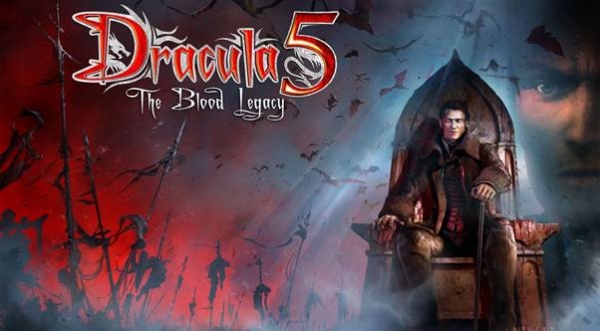 Anuman Interactive and Microids, the company set to distribute the new Nancy Drew games, have announced that their newest adventure game, Dracula 5: The Blood Legacy, is out now! The game is available on PC and Mac in English, French, Italian, Spanish, and German.

The Blood Legacy picks up where Dracula 4: The Shadow of the Dragon left off. Players will take on the role of Ellen, who’s back at the New York Metropolitan Museum with the odd painting she’s tracked around the world.

The game officially released on December 2. It’s available on the game’s official website here. You can also check out the trailer below this article.