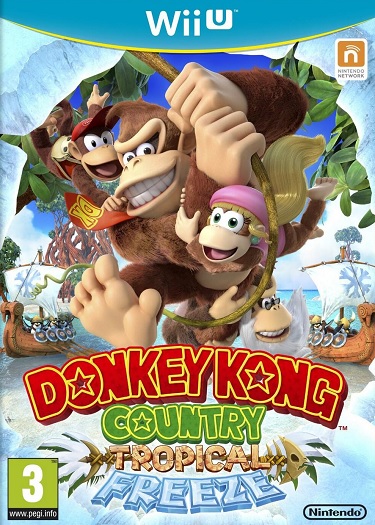 It looks like everyone’s favorite geriatric monkey will be a playable character when Nintendo releases Donkey Kong Country: Tropical Freeze. This weekend during Spike TV’s VGX awards show Nintendo executive Reggie Fils-Aime revealed that Cranky Kong will be the fourth playable character in the game.

Cranky Kong will be using his cane to help get around and he will have a unique move which allows him to bounce on the walking stick similar to a certain duck and he can even use it to travel over spikes without taking damage and jump higher. Currently Donkey Kong Country: Tropical Freeze is set to be released on the Wii U on February 21, 2014. 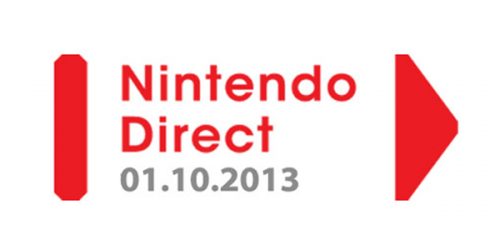