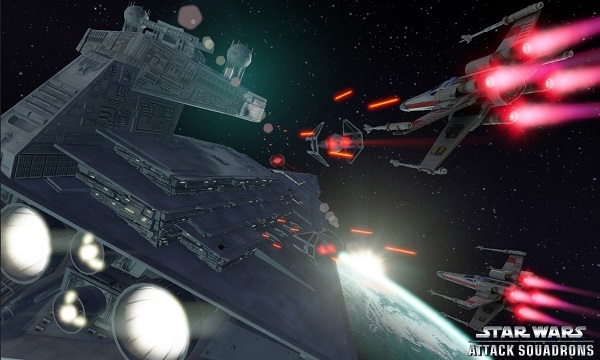 Disney recently announced that they are working on a completely free-to-play online space combat game that is based on the Star Wars franchise. The game, Star Wars: Attack Squadrons, will focus on player-versus-player combat, allowing pilots to engage in dogfights in three different gaming modes.

There is Free-for-all, Team Dogfight, and Base Defense. The game will also allow heavy customization of your favorite Star Wars aircraft to make them to your exact specifications. When you win, you can earn rewards to further enhance your pilot and your aircraft. The game will allow you to team up with your friends and conquer your opponents.

Area 52 Games, a Seattle-based studio that has a focus on PC and mobile games, is developing Star Wars: Attack Squadrons. There’s no release date planned yet, but the beta, which you can sign up for here, will begin next year.