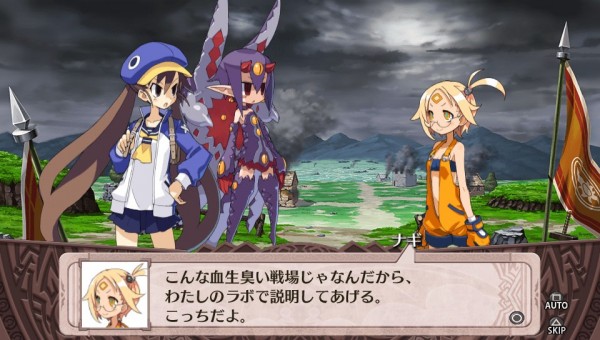 A new trailer for Disgaea 4 Return has been released and this one gives us a look at the extra content that is being released for this version of the game. The highlight of this trailer happens to be Nagi Clockwork, which is a new character that uses a tank for her special moves and a storyline that will be exclusive to Disgaea 4 Return which involves Fuka and Desco going back in time to learn about what happened between Tyrant Valvatorez and Sister Artnia.

The trailer can be found below and if you pay attention to the trailer you’ll notice that Rutile, a character from Disgaea 3 Return, also makes an appearance in the game. Currently Disgaea 4 Return is set to be released in Japan on January 30th and at the moment, NIS America has not announced the localization of the game.

The Witch and the Hundred Knight: Revival Edition Heads West in March 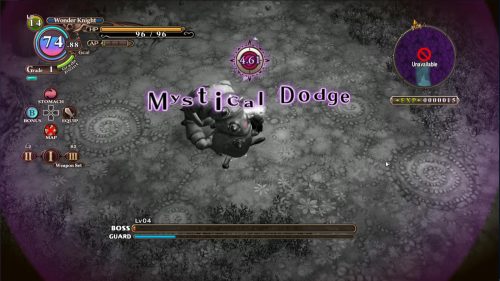