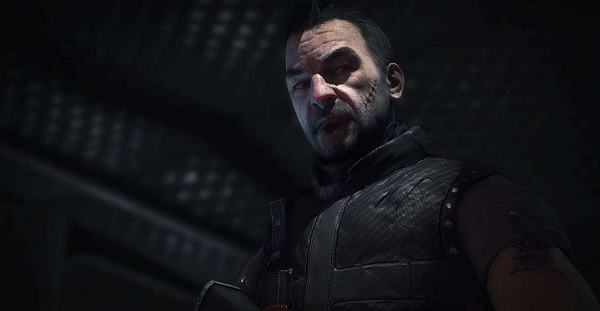 It looks like the first piece of DLC for Dead Rising 3 will be dropping next week. Today Capcom has revealed that the DLC “Operation Broken Eagle” will be released next week for $9.99, or for free if you picked up the $30 season pass.

The DLC will place players into the shoes of a brand new character named Adam Kane who is a Spec Ops Commander. The mission will follow Kane as he tracks down the President of the U.S. who has went missing and it will include five new weapons, a new vehicle, a new outfit, and a new combo weapon. If you haven’t picked up Dead Rising 3 yet you can read our review of the game here or download the 20 minute timed demo from the Xbox One marketplace.