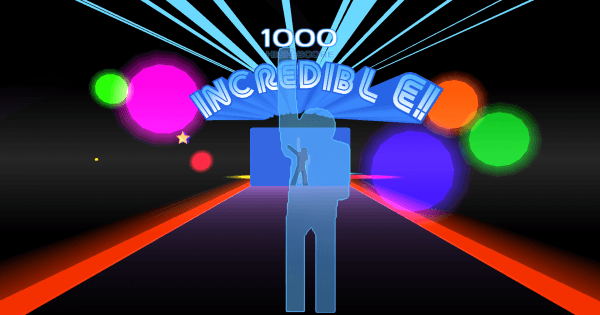 PC owners can get in on the full body tracking craze their console brethren have been enjoying with Dancewall Remix. Originally, the game only supported Asus 3D cameras. Now, Extreme Reality and SoftKinetic have made the game work with any webcam paired with a computer running Windows 7 or 8. Dancewall Remix will be familiar to anyone who has seen the game show or played the video game Hole in the Wall. Players will need to strike poses that will fit through the oncoming silhouettes. Currently the game has three themed worlds inspired by disco, retro gaming, and bubblegum pop.

The game is now launched a Steam Greenlight campaign in hopes of landing on Steam.

Go Dance Shakes It Up on iPhone and iPad 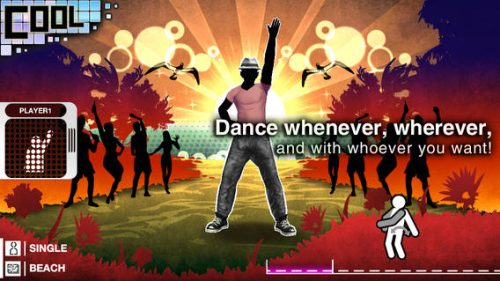