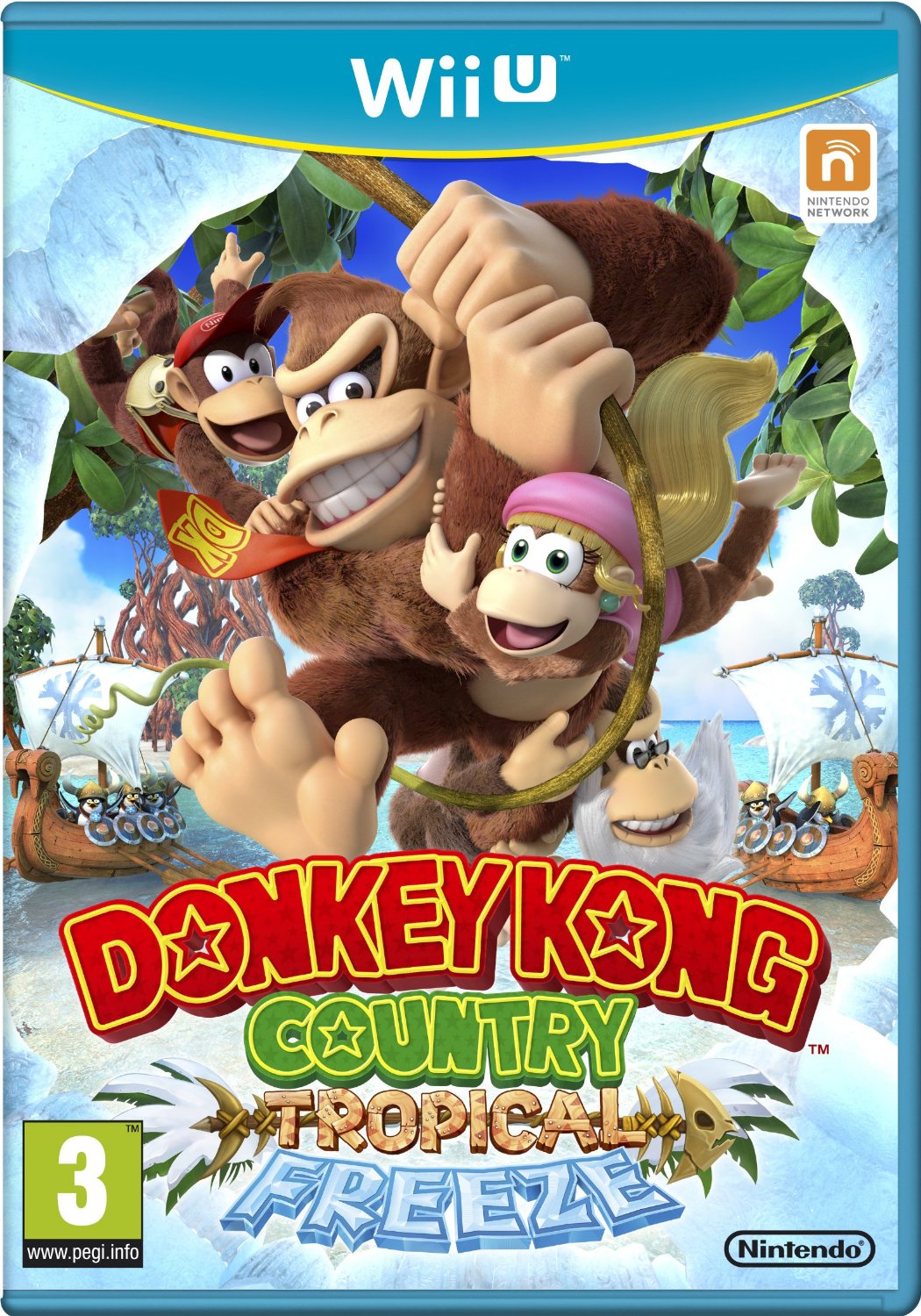 Leaked boxart for Nintendo and Retro’s upcoming 2D platformer Donkey Kong: Tropical Freeze, might have just revealed Cranky Kong to be the fourth and final playable character. While back in the original Donkey Kong Country trilogy we would often hear Cranky go on about how back in his day he was the best kong around, now players can experience the legend for themselves. This is the first time Cranky Kong will be playable in the main series of games (and possibly ever) and will see Cranky return to his glorious platforming days to show the young whipper snappers how it’s really done. While still not 100% confirmed by any official sources, it does seem very likely especially considering that the previous boxart shown specifically omitted Cranky Kong from the cover. 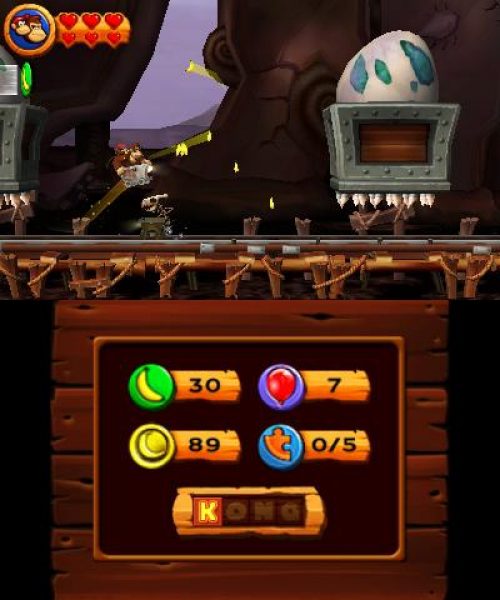