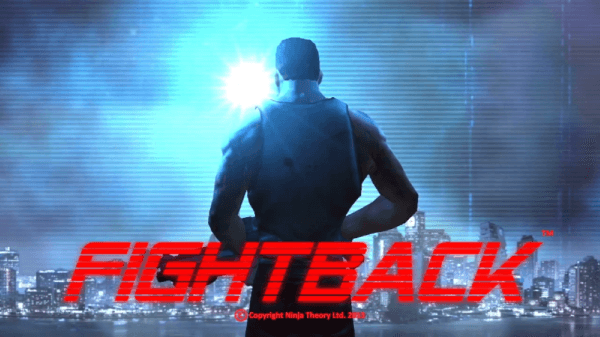 Awesome mobile game developers Chillingo and the incredible developers over at Ninja Theory, who you may know for their newest game “DMC”, are extremely excited for the release of their brand-new game “Fightback” which is set for an official release tomorrow (Thursday the 19th of December).

It seems as though thugs have kidnapped your sister, unfortunately for them they’ve messed with the wrong guy.  Ninja Theory revolutionises mobile brawling games with the release of Fightback; punch, kick and combo your way through hordes of gang members as you attempt to get your sister back from the evil grips of an evil mob boss.

Gesture-based touch controls make this game a brilliant title for all to play and a game that is so easy and simple to be able to jump into and kick some gangster arse! Not convinced that Fightback is the most bad-arse brawler to ever hit mobiles? Maybe the trailer we have below will change your mind! Check it out below and don’t forget to head down the comments section and let us know what you think.