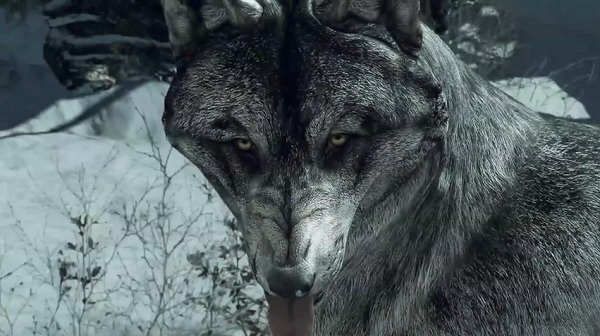 You might have thought that the headline up there was a joke, and in a way I do too but unfortunately it just so happens to be real. Today Activision has released DLC for Call of Duty: Ghosts which changes the skin of the multiplayer dog into a wolf.

The DLC costs $1.99 and it is currently a timed exclusive on the Xbox consoles so if you want to pick that up, then now you can. As mentioned before, this only changes the Guard Dog killstreak in the multiplayer mode and not the skin of Riley in the single player campaign.