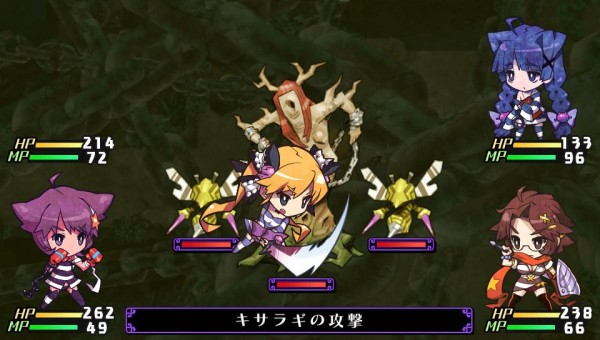 Those who have been following Criminal Girls Invitation since it was announced by Nippon Ichi Software probably know that there are a number of new additions to this Vita version of the game but if you have, you likely know that NIS America, who never brought the first game over, probably won’t be touching this version either.

Still… for those who may want to import the game, are on the fence, or want to beg for a localization, the company has released four gameplay videos which total almost an hour and a half in length showing off the dungeon crawler which features some rather interesting touch screen controls…