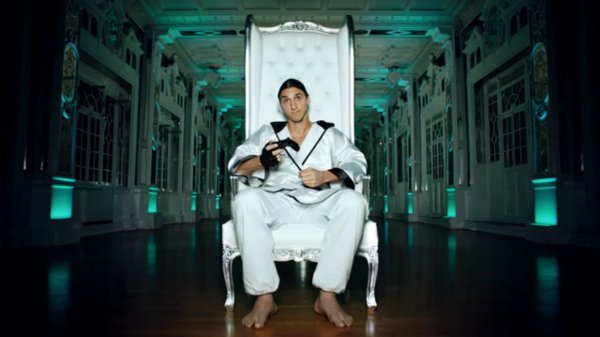 Microsoft has a little bit of sports celebrity star power on their side in the newest commercial for the Xbox One. The commercial features professional football (soccer) player Zlatan Ibrahimovic, who previously declared himself the ambassador of Xbox One to France on Twitter earlier this month.

The commercial is of course made for a French audience, so all the dialogue is in French, but fans can still enjoy seeing Zlatan face off against a young fan in FIFA 14 on the Xbox One. The Xbox One Ambassador or #TheOne wouldn’t be complete without a high backed chair and embroidered jacket either. Those wanting to see if for themselves can check it out embedded below.