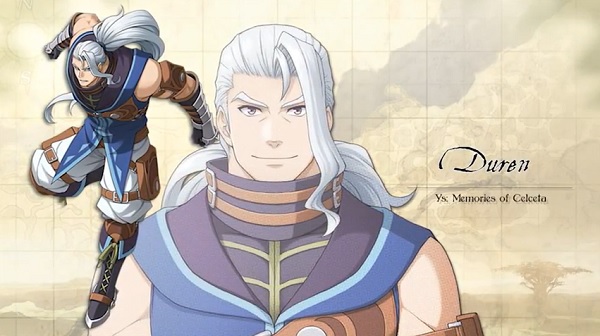 With Ys: Memories of Celceta set to be released next week both as a digital download and at retailers, XSEED Games has released a new gameplay trailer for the title which focuses on Duren. Duren is a master of information and a skilled fighter who works alongside the protagonist, Adol.

The gameplay trailer can be found below and the game itself will be available for purchase on November 26th where both a standard and limited edition version of the game will be available. As for gamers in Europe, Ys: Memories of Celceta is currently set to be released in that region sometime in 2014.

Ys VI: The Ark of Napishtim Heading to PC this Spring