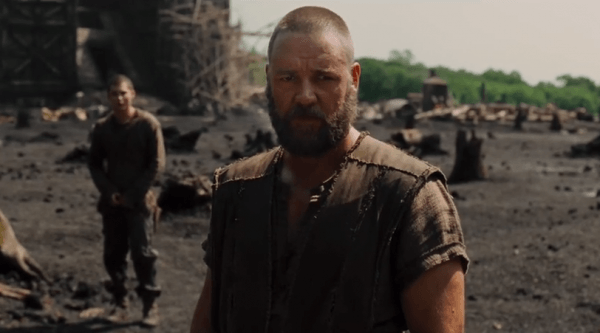 You can check out the action and drama-filled trailer embedded at the bottom of the article. We all know the biblical tale of Noah and the Ark, and with it making its way to the silver screen in our modern era of cinema, its clear that the story will be represented in a very visually arresting way.

Inside the Animal Kingdom of NOAH