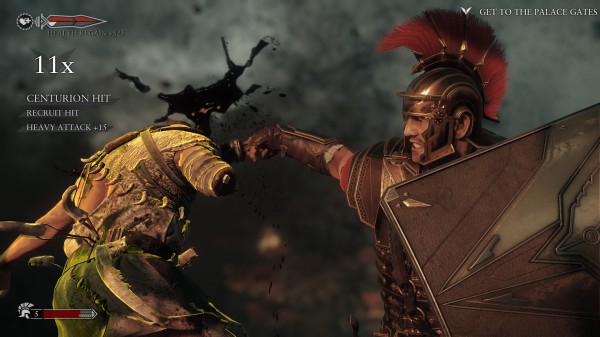 “Fight for your Father. Fight for your legion. Fight for Rome!” Marius Titus’ path to vengeance will soon be tread as Ryse: Son of Rome launches alongside Microsoft‘s Xbox One in two days. Check out its launch trailer embedded at the bottom of this article.

Although the Crytek title has been through the ringer since its reveal, it has definitely been well represented and marketed these last few months. Its recent trailers – including this one – present a truly epic story that, along with the stunning graphics, should sell the game for many. We’ll hopefully be leading legions throughout the Roman Empire ourselves in the coming week. Everyone loves a blood-soaked revenge tale, and so we’re hoping for an appropriately powerful experience.

Xbox One TV Advertisement is an Invitation 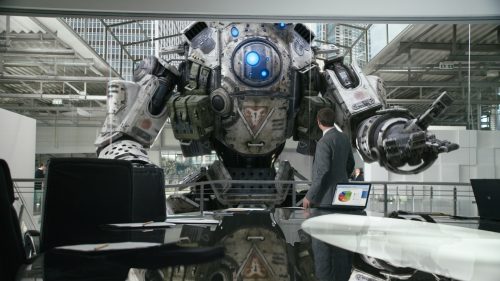 The Lethal Weapons of Crysis 3 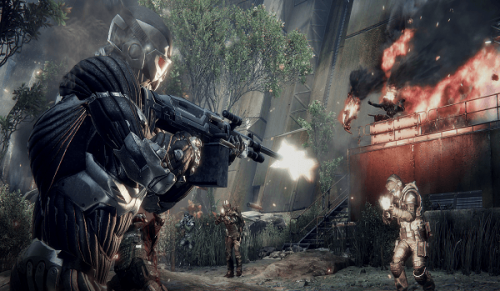