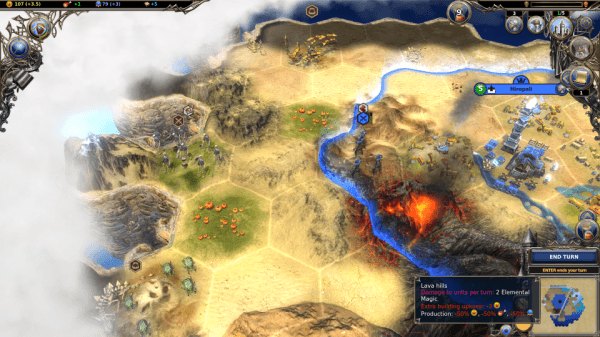 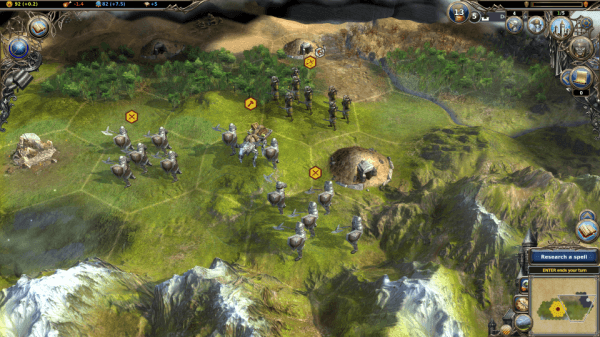 Coming to PC in Spring of 2014, Warlock II‘s magical fantasy wargame gameplay can be seen in the first few screenshots featured in the gallery below. For more information, you can check out their official website here. 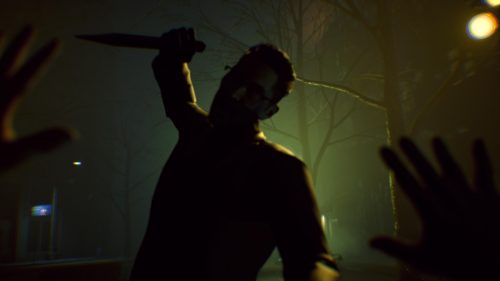