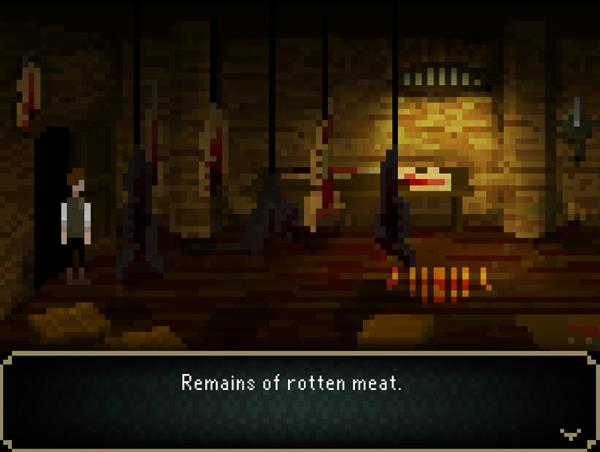 Shortly after the release of the third chapter of their episodic point-and-click horror/adventure title The Last Door, Spanish indie developers The Game Kitchen have announced that the title’s complete first season is now up on Steam Greenlight.

If the game gets voted through by the community, the three chapters released so far will be bundled up in a special edition coming with numerous enhancements.Having to truly rely on crowd-funding for each instalment – and just squeaking by – the success of this Steam Greenlight campaign will mean a much easier route to securing funds for future chapters and seasons. Read our review of the opening two chapters – The Letter and Memories – and go here to vote.