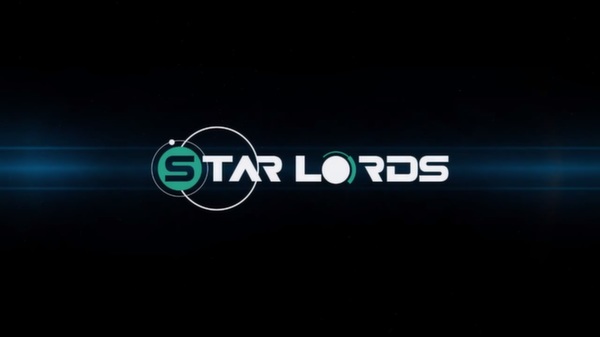 Today, Iceberg Interactive released the first trailer for their upcoming PC strategy game, Star Lords. Coming to Steam early-access in late 2013, this 4X space-strategy boasts,”human-like,” AI as well as an intricate political system dealing with economic issues as well as the obvious problems that come with interplanetary warfare. The game takes a turn-based combat approach, giving players the opportunity to think about their actions and come up with a killer strategy that will crush their enemies under foot. Not only that, but you can conquest in style by customising your ship to your heart’s content, and if that isn’t enough then players are being allowed to mod the game until they truly are content. 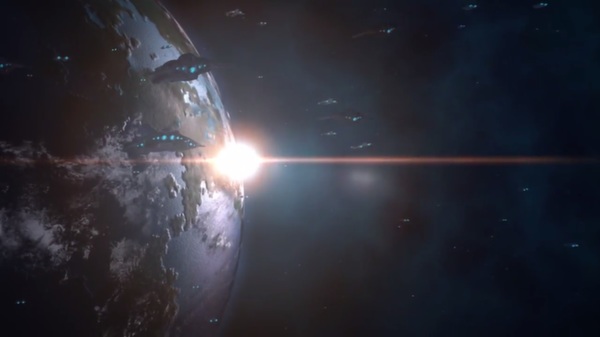 Star Lords is still in development, but players will hopefully get their first chance to play the game by the publishers of Stardrive when it goes early access later this year. Make sure to check out the trailer below! 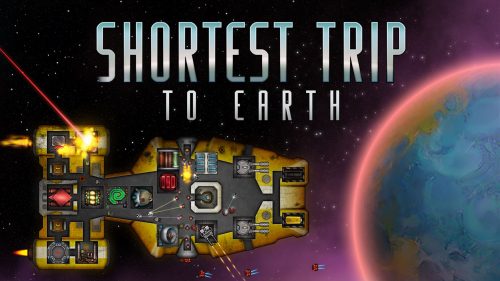 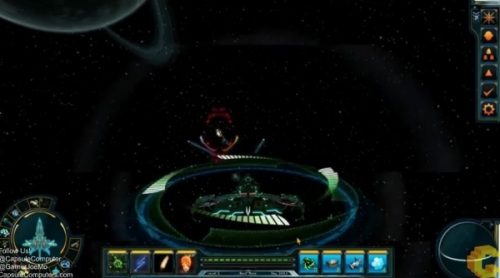