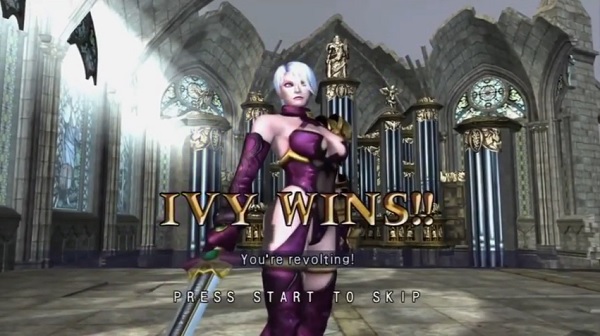 As we already know, Soulcalibur II HD Online is set to be released on the Xbox 360 and PlayStation 3 as a digital download that will be dropping on North American PS3’s on November 19th while the 360 version and all versions of the European release will be released on November 20th for a price tag of $19.99 regardless of the console.

Now Namco Bandai has released a new trailer, which can be seen below, for the game which shows off some of the improved visuals for the game as it shows off two highly recognizable members of the cast fighting against one another, Ivy vs. Nightmare.