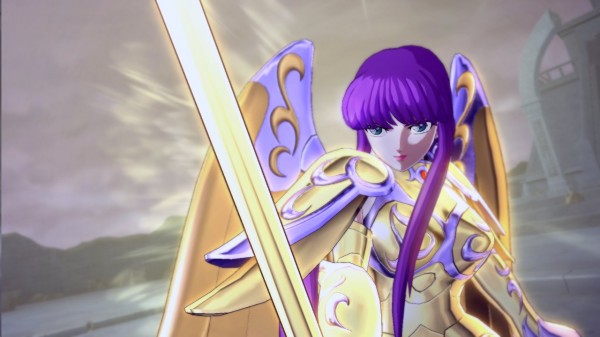 Great news for fans of Saint Seiya in both North and South America. Namco Bandai has released Saint Seiya: Brave Soldiers in both regions, with the United States release being exclusive to the PlayStation Network while all Spanish speaking countries in Latin America and Mexico are able to pick up a physical copy.

Saint Seiya: Brave Soldiers allows players to fight as a number of the their favorite characters and partake in battles from the Sanctuary, Poseidon, and Hades story arcs. As players progress through the game they can enhance their fighter with a number of upgrades by improving their strength level, Cosmos Power Gauge and even their Hit-Point Gauge. The game also retains the original Japanese voice-work and features English, French, Spanish, and Brazilian Portuguese subtitles.

Saint Seiya Omega gets another Trailer