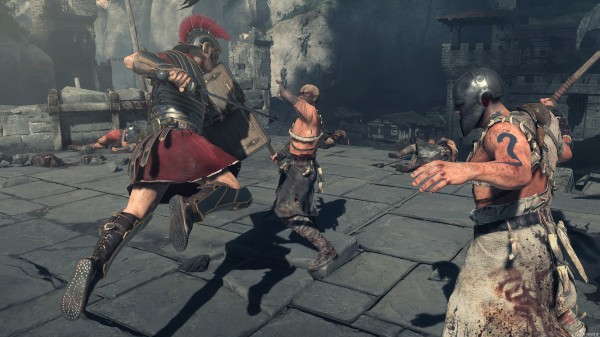 The next generation of gaming is almost here and with the impending upgrade to games in general comes the release or “almost release” of some incredible next-gen titles that we think, at this point in time, are really going to blow us away. That being said allow me to move onto my next point: Ryse: Son of Rome is an upcoming Xbox One exclusive game that puts you in control of Marius Titas who is a Roman General, it will be an action/adventure game that will fling players into the past to experience a, let’s say, “romanticised” version of that period in time.

Well the folks over at Microsft Studios and Crytek have just released three gameplay trailers of Ryse: Son of Rome, all of which you can see just below, they are individually titled and show both different gameplay aspects and different environments, they’re all fantastic and the game in it’s entirety is looking absolutely amazing. The game is set for release on the 22nd of November but for now enjoy the footage we have of the game:

Warface Beta Bolsters Its Ranks With Past Testers