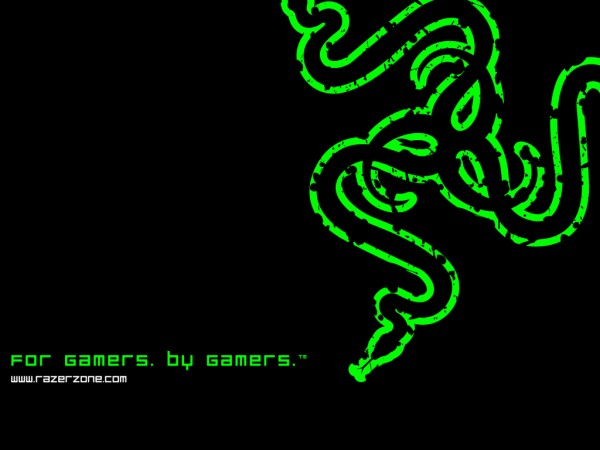 Razer has released their holiday gift guide for the 2013 holiday season. There is something for all your favourite gamers, whether they be Xbox 360 fans or PC gaming devotees. 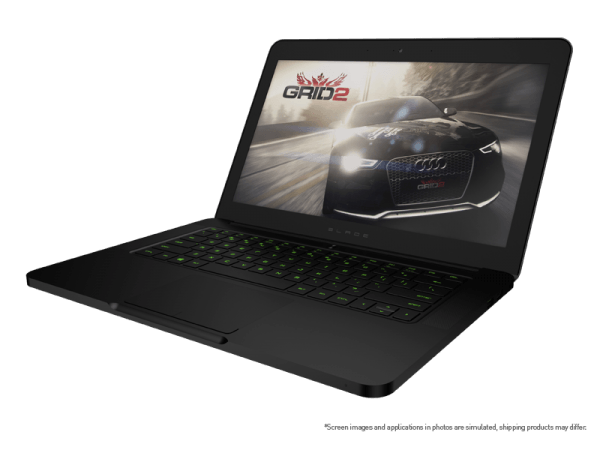 Available at JB Hi-Fi and online at the official Razer Store, the Razer Blade is only 14-inches but packs a Haswell CPU and an Nvidia GeForce GTX 765 video card to play all your favourite PC games on the go. 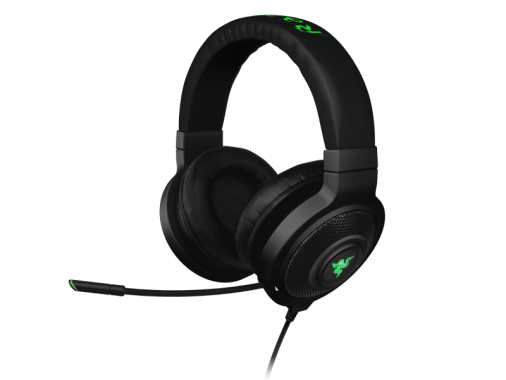 The Kraken is designed for long gaming sessions with its plush and lightweight design. Razer Surround provides virtual surround sound which allow gamers to pinpoint exactly where the gunfire is coming from. The Kraken boasts a digital microphone for clear voice communication and plugs into the computer through a USB port. 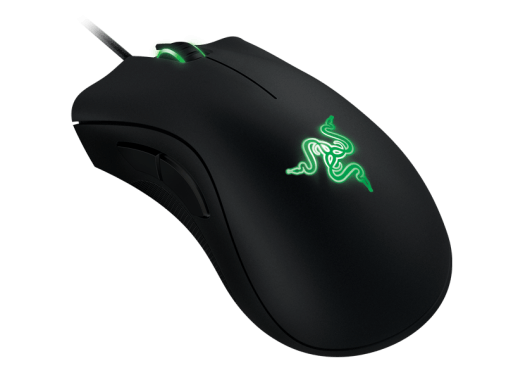 The Razer DeathAdder has seen many updates over the years. The latest update brings the world’s first optical sensor capable of 6400 DPI sensitivity. 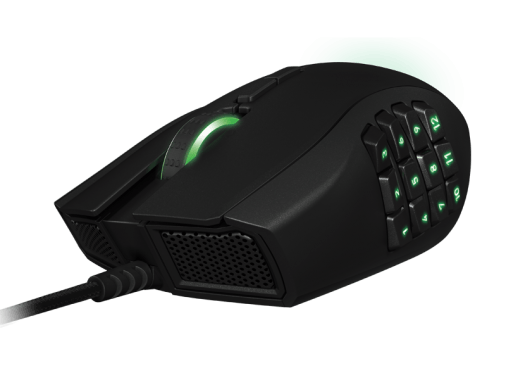 Whether your favourite MMO gamer is left or right handed, Razer has a Naga mouse for them. Armed with 12 thumb buttons for easy access to spells and abilities, the Naga has an in game configuration tool compatible with some of the most popular MMOs like World of Warcraft. 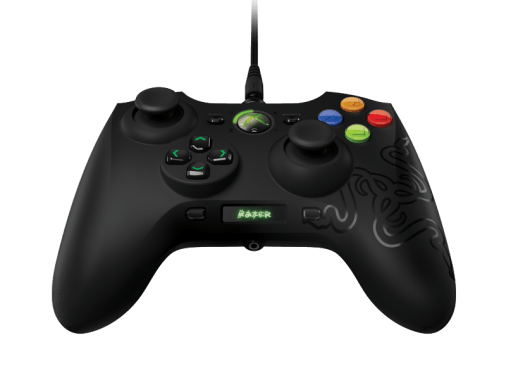 Whether running on the PC or the Xbox 360, the Razer Sabertooth is built to survive harsh gaming sessions while providing extensive customization options. 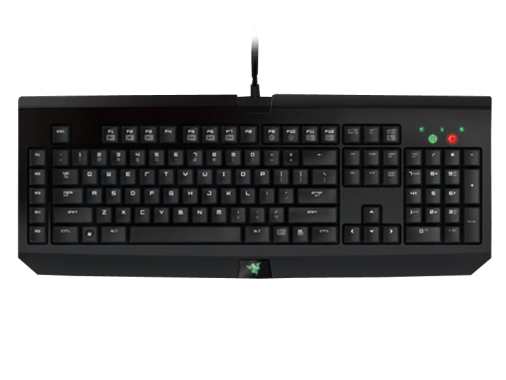 Newly updated for 2013, the Razer BlackWidow features MX Cherry Blue keyswitches for a low actuation force and a pleasent tactile feedback. Being a mechanical keyboard, the BlackWidow is rated to survive over 20 million key presses. It is one of the few mechanical keyboards on the market with macro keys. 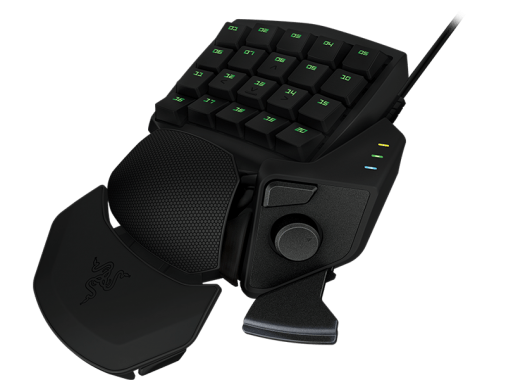 For gamers looking for something a little more ergonomic than the traditional keyboard, the Razer Orbweaver features 20 mechanical keys that can be programmed with a large variety of macros, a 8 directional thumb pad that can control movement or modify the 20 keys to create a mind boggling number of macros.

Razer Blade Pro Gets a Spec Boost in Time for 2015