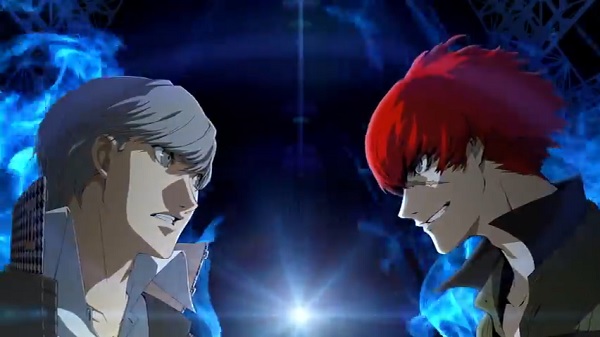 Not only did Atlus drop the announcement that everyone has been waiting for by officially revealing Persona 5, the company had a number of other announcements under their belt, including a release window for the console version of their latest fighting game, Persona 4: The Ultimax Ultra Suplex Hold.

The follow-up to Persona 4 Arena, the review of which an be found here, is a continuation of the first game’s story and includes a number of enhancements, shadow versions of current characters, and three new playable characters. It is worth noting that the game will be released in Japanese arcades sometime this winter so expect additional details as they are made available. For now, check out the latest trailer below. 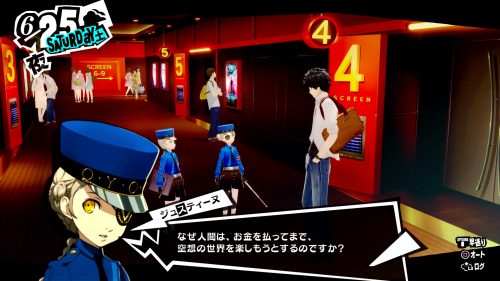