Nvidia has announced its latest wizardry for the PC, the parallel computing platform and programming model CUDA 6. The new platform is said to make parallel programming easier and more efficient with the latest GPUs, accelerating CPU-based applications by up to 8 times. Nvidia has also recently launched the GTX 780Ti video card.

CUDA isn’t only used in fancy 3D animations but is also used in scientific, medical and engineering applications.

Here are the key technical features:

Version 6 of CUDA is expected to release in early 2014 and members of the CUDA-GPU Computing Registered Developer Program will be notified when it’s available to download. To join, register here. 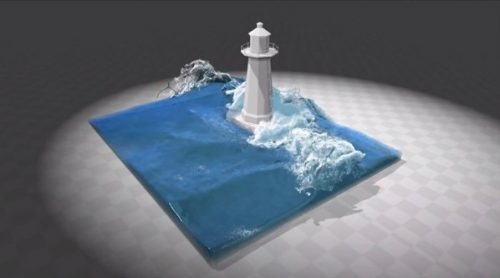