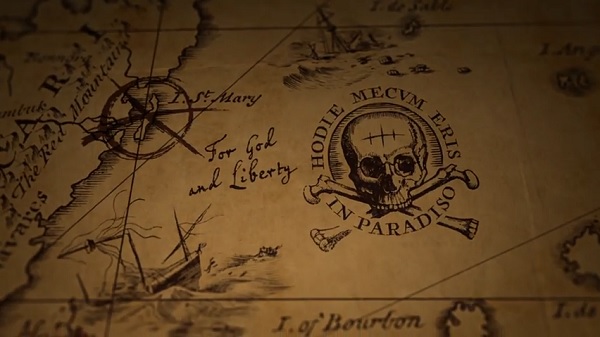 During the PlayStation All Access launch event held tonight, Naughty Dog, the developers behind the Uncharted franchise, took to the stage to reveal that they are working on a new game in the series for the PlayStation 4.

Unfortunately Sony did not give us any more details outside of a teaser trailer, which can be seen below, featuring voice over work of a man looking for revenge. There are apparently clues hidden in the map below which will lead fans of the series to more information about the game and whether or not it is a sequel, prequel, or something else entirely.