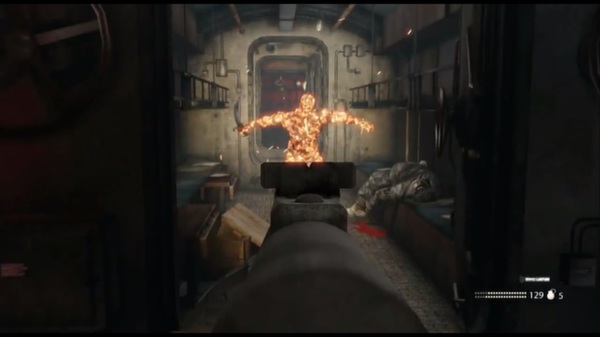 After watching the CGI trailer for the action-packed, upcoming first-person-shooter, Deadfall Adventures, I didn’t think that things could get much crazier. Though clearly, Nordic Games are not a company that likes to take a subtle approach to advertising because they have proven me extremely wrong with their second of three trailers featuring actual gameplay from the new title. 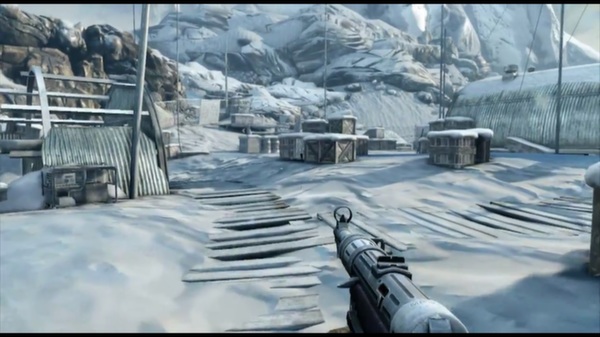 Less than a week ago the first gameplay trailer, ‘Sahara‘ was released, but today’s trailer showed off a completely different set of weather effects and a whole new in-game environment. As James Lee Quatermain, maybe the best named character in video game history, continues his quest for the Heart of Atlantis, he will have to battle through hoards of zombies and Nazis as he traverses the treacherous landscape of the Arctic region. This game definitely looks like it will be like no other, but whether that turns out to work in its favour or whether Nordic has bitten off more than they can chew has yet to be seen. Find out on November 15th as Deadfall Adventures launches on the Xbox 360 and PC, but first don’t forget to check out the ‘Arctic ‘ trailer below.

SpellForce 2: ‘Demons of the Past’ End of an Era on October 24 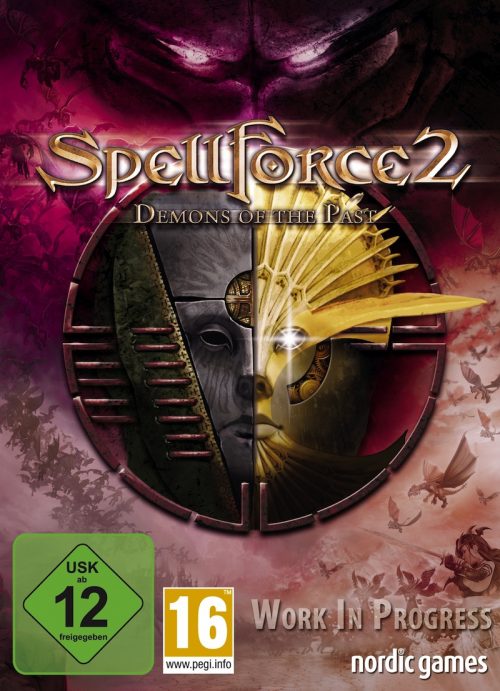