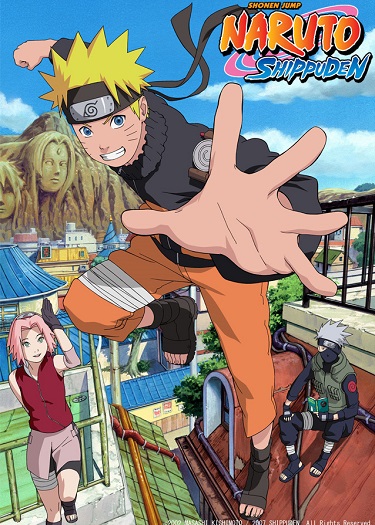 While Naruto has been running on Toonami since last December, fans of the series have been wondering when the anime would take the jump from Naruto to Naruto: Shippuden, which not only features a time-skip but also moves the story past a large amount of filler material.

Well it has been announced by Viz Media that they will begin showing Naruto: Shippuden on Adult Swim’s Toonami starting on January 2014. These episodes will be shown in English and will be the uncensored version of the show. As for the current basic Naruto, it will be removed from the Toonami line-up on November 30th.

Multiple Anime debuting in English on Neon Alley this Weekend