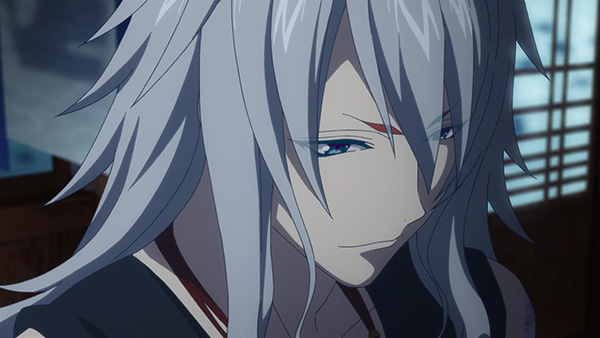 Now this was a lovely little episode, putting the rift between Akari’s connection to the Sea and her new relationship in the spotlight. It seems like Hikari is becoming a more likeable character with each episode, while it turns out Chisaki is a much less perfect, more three dimensional person following her troubled emotions in the last episode.

It seems like Akari has resigned to ending her relationship with Itaru, letting go of her chance to join a family that has lost their mother once before. Partly because she feels responsible for letting down her village, but mainly because she can’t bear to see Miuna hate her for trying to replace her mother. The two used to get along so well, but after declaring her intentions to marry Itaru the little girl ostracised her. While Akari’s father is letting her make her own decision, Uroko-sama is reservedly adamant that the Sea People should not leave the village. Why? Well, we just don’t know yet. I think it’s a bigger deal than simply tradition. 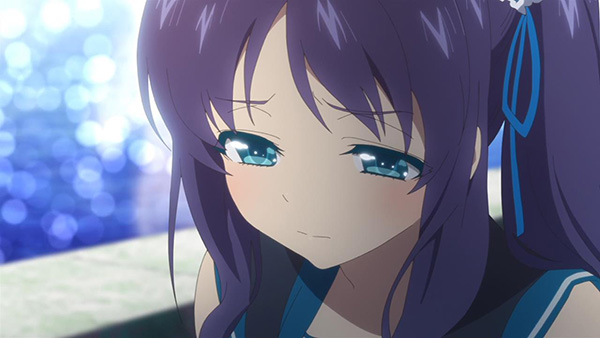 Chisaki is struggling with her feelings for Hikari. On the one hand she hates herself for liking him and knows that nothing good will come of it, on the other she needs to tell someone. That someone ends up being the most unlikely person, Tsumugu, who she meets on the way to school. But blurting out your feelings in public doesn’t guarantee privacy, as Manaka happened to be right near Tsumugu.

Now’s a good time to break it down. We have Manaka who now knows Chisaki likes Hikari, as does Kaname who seems to know everything. Manaka on the other hand has a crush on Tsumugu but is closer to Hikari regardless. Hikari is loyal to Manaka as her best friend, and it’s likely those feelings can run deeper if need be. At this point, I don’t have any idea how this is going to turn out. Maybe those of you with experience can foresee this better? Unfortunately, Chisaki implores Manaka to forget what she heard, sweeping the problem under the rug without taking care of it. You know that’s not the right move, Chisaki! 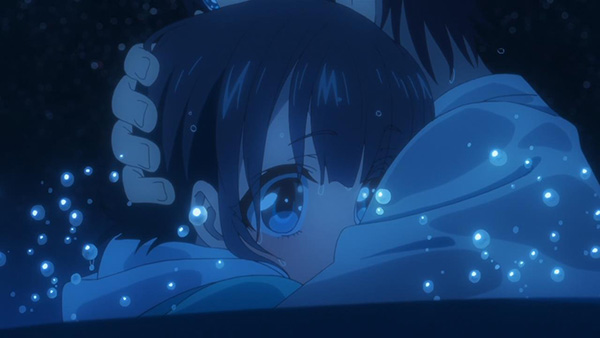 After Akari breaks up with Itaru, Miuna runs away. Akari makes a panicked phonecall to her brother, Hikari and here is one of the coolest lines of the show so far. He basically tells her to quit acting all grown up like their deceased mum, and to go and be Miuna’s new mother instead. When the friends eventually find Miuna, who doesn’t want to go back, Akari meets Itaru again and reiterates her love for him. Despite admitting how she acts like a kid who wants everyone she loves, she can’t bear to give them up. This pretty much settles it, Akari can start packing her bags!

The last part of the episode is my favourite in the series so far, some quality bonding time between Hikari and Miuna. It’s a beautiful moment between what could possibly be future siblings-in-law. As Miuna remembers her mother who was from the Sea Village, she throws herself into the sea out of desperation, lamenting why she can’t swim like her. Those born between two types of people will not retain the ability to live underwater, after all. As the two hold each other, bobbing in the ocean, we find out Miuna rejecting Akari was simply defensive behaviour because she didn’t want to lose someone like her mother again. 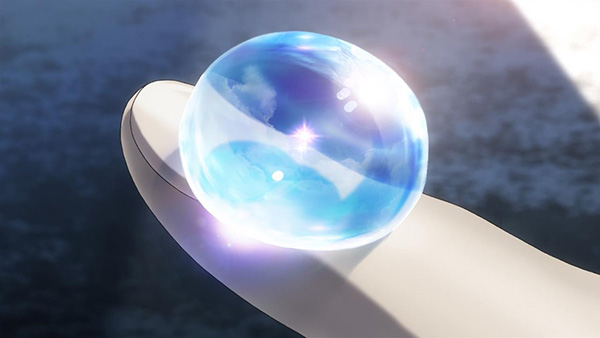 The episode concludes with Akari bawling her eyes out as she makes up with Miuna, who seems much more matured. Out of the episodes so far, this one has reason to bring out the tissue box the most. I just love how such a simple show ends with so much impact, every time. Just look at that tear drop, that’s deep. Once again, I can’t wait to see where Nagi no Asukara ends up! 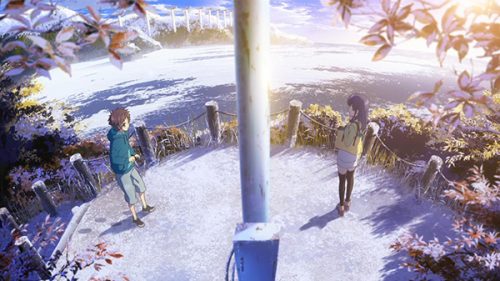