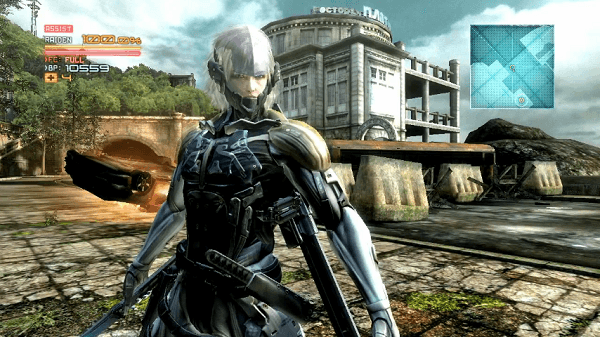 Konami has announced today that the price of their Metal Gear Solid series spinoff, Metal Gear Rising: Revengeance, will be dropping to a reduced price of $29.99 from today. Players that purchase the game will also receive the Jetstream and Blade Wolf DLC packs for free. Metal Gear Rising: Revengeance released in February to great acclaim (Check out the review here). The Jetstream DLC features Samuel Rodriguez as a playable character and is a side story to the main campaign featuring the origins of the character. The Blade Wolf DLC features LG-841 as a playable character with unique abilities and also features a story focused on his past. An exciting new boss battle waits at the end of this campaign.

From the information we have we gather this is for retail copies that will come with codes to access the DLC, meaning the codes may only come with newly printed editions. While the price drop definitely applies to the United States we are unsure if the offer will go worlwide. We will provide clarification on this as more details become available.