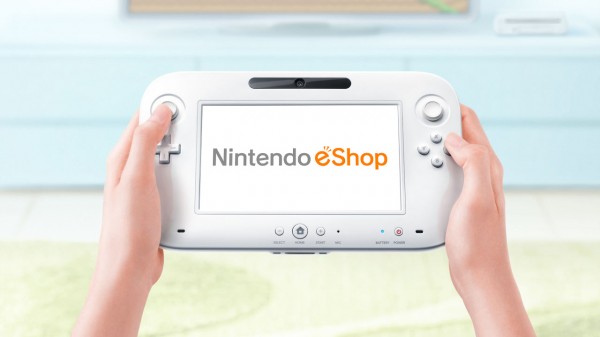 The Nintendo eShop constantly rolls out different themed sales to delight and surprise audiences and fans from around the world. The last two that we saw were a Link/Legend Of Zelda sale and a Megaman sale, well this time around it’s Nintendo’s favourite Italian plumber Mario. Both the Wii U and the 3DS get access to the sales so it’s fair on either end, the only difference is the games that are up for grabs on the consoles.

There will be four titles on the Wii U and four titles on the 3DS, two of which are present on both systems, so no matter what console you have I’m sure you’ll find something that you’ll enjoy and for cheap too! The sale isn’t going to be running for long, it will last from now until the 5th of December but after that, from the 5th until the 12th, Donkey Kong will be taking the spotlight and we’ll be seeing his games on sale. The image you see below correctly identifies what is up for sale for the Wii U and 3DS over the next few days: 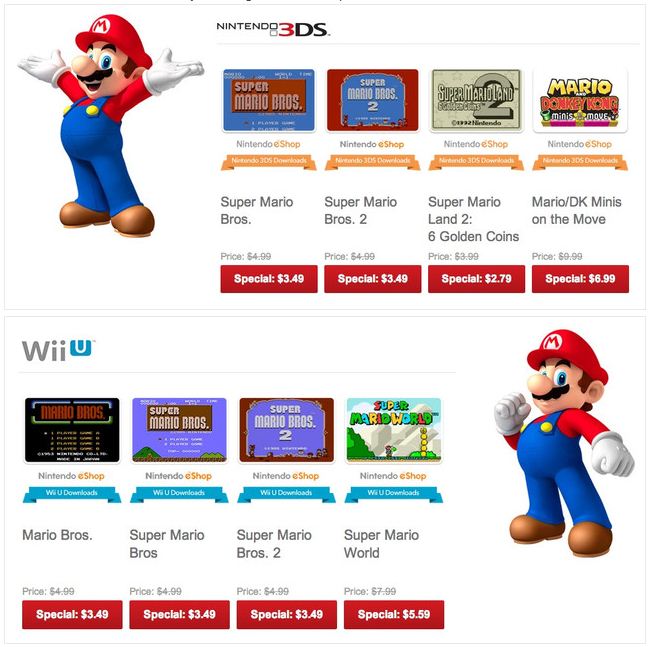 Mario Portal – Yea, its a thing 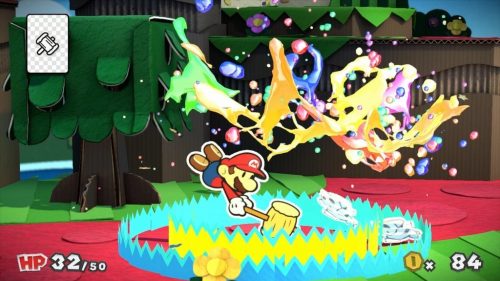