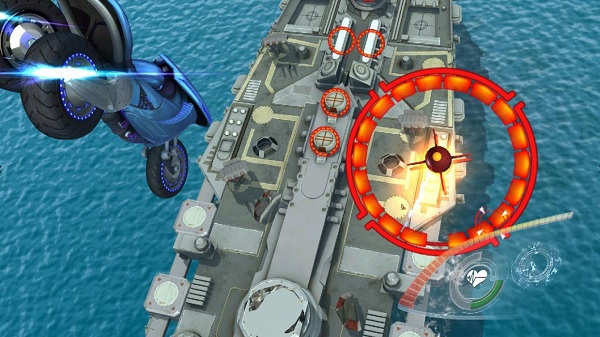 To commemorate the game’s launch the company has given us a humorous live action trailer which can be found below. The game itself can be purchased for $19.99 and follows the story of a self-aware assassin motorcycle called I.R.I.S that is attempting to escape to freedom. With only her engineer Pablo, who is tangled in her chassis, as an ally I.R.I.S. must escape from a psychopathic motorcycle named S.P.I.K.E. and a weapons cartel.