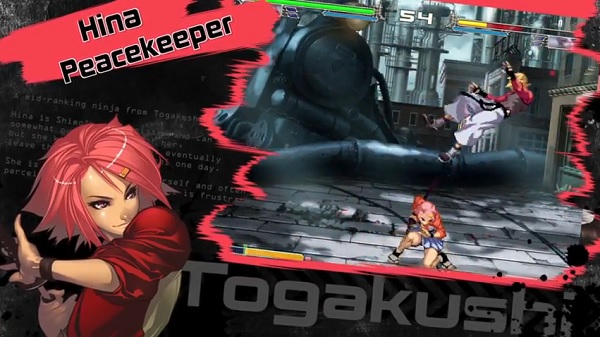 Originally when Legend of Raven, originally called Yatagarasu, was announced it was only meant to be released on the PlayStation Vita but now Nicalis has revealed that the indie fighting game is going to be released on the PlayStation 4 and Xbox One as well. There is also good news for those who are still interested in picking up the Vita version of the game, as it will feature both cross-buy and cross-play meaning that the Vita version will come with and play with the PS4 version.