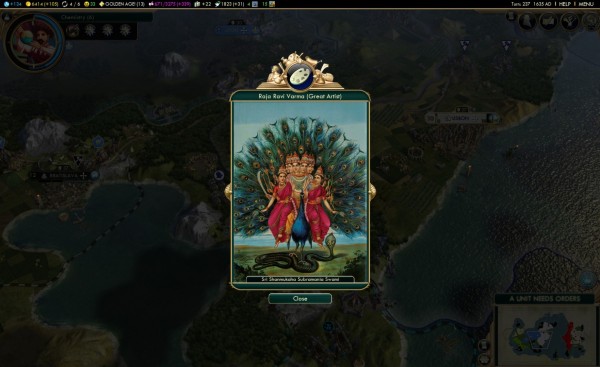 The best deal this edition goes to Amazon’s Civ V pack, part of Amazon’s amazing Black Friday deals. A pack containing Civilization V Gold and Civilization V Brave New World is an impressive $19.99. Considering Brave New World goes down to $14.99 at its lowest, you’re probably better off buying the pack then selling Civ V Gold if you already own it.

All prices are USD as Amazon requires a US shipping address.

Greenman Gaming is taking it easy this weekend. Instead of releasing a 20% coupon, they’ve released a 25% coupon instead. This is a great time to get recently released games at a nice discount. Use GMG20-P6Y1F-KC19F at check out.

Get Games is running the Get Loaded! deal this weekend. Pick any two of the following games for $10.00.

Regular titles are on sale this weekend too! 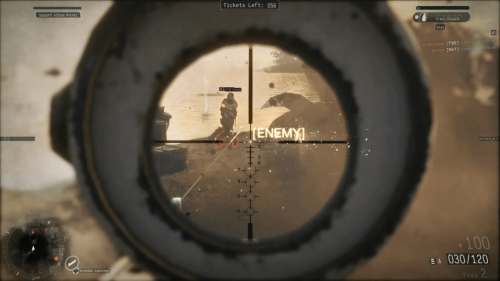 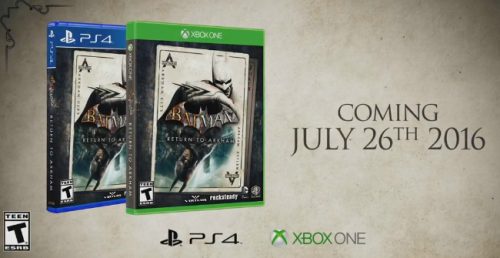