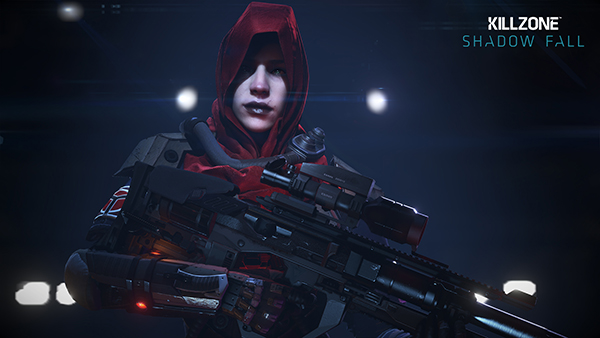 With only a couple of days to go until the game’s release in North America, Sony and Guerrilla Games have shared the launch trailer and a tech video for Killzone: Shadow Fall. Two trailers, live action and multiplayer footage, were also released last week.

While the launch trailer shows more of the story and the campaign of Killzone: Shadow Fall, the tech trailer showcases all of the game engine’s visual features and how the PS4 hardware made the effects possible.

Killzone: Shadow Fall is launching on November 15 in North America and November 29 in Europe and Australia exclusively for the PlayStation 4.

Killzone 3 trailer brings the drama and struggle of war