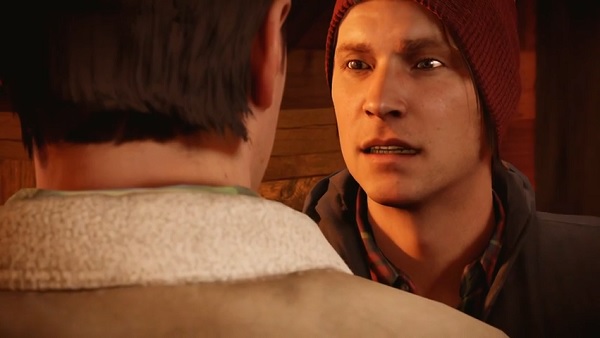 Today during the PlayStation All Access launch event, a new trailer was released that showed off a new ability that the new main character in inFamous: Second Son, Delsin, can use and it is called the neon power. At the end of the trailer, which you can check out for yourself below, Sony also happened to reveal the release date for the game.

The PlayStation 4 exclusive inFamous: Second Son is now set to be released on March 21, 2014 and from the looks of things, the new abilities will give players a new way to navigate the city of Seattle as well as take out anyone standing in their way.