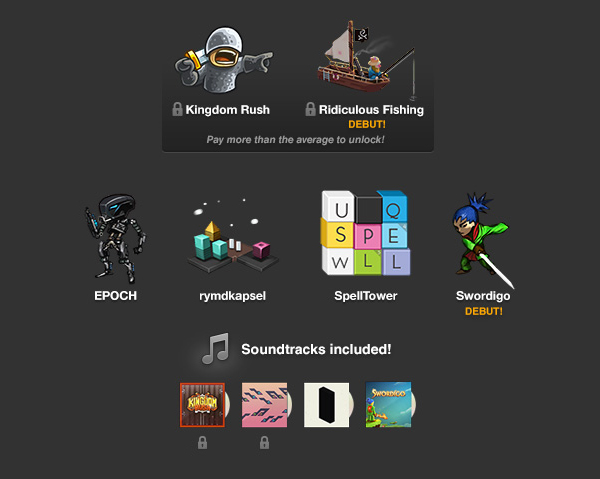 A portion of the profits will go to support Child’s Play Charity and the Electronic Frontier Foundation.