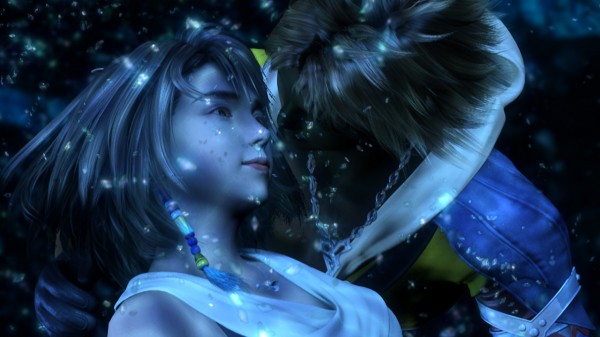 Today Square Enix has released a number of new screenshots and pieces of artwork for their upcoming release of Final Fantasy X/X-2 HD Remaster which is currently set to be released sometime during the Winter season, most likely early 2014.

These screenshots show off a number of improvements that have been made to how this game looks now that the team has had some extended time to work on the game. These screenshots focus solely on the Final Fantasy X HD Remaster, which is going to be sold bundled together with FFX-2 on the PS3 and as separate purchases for the Vita.