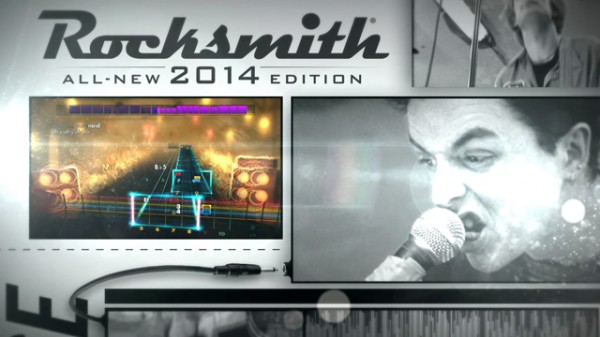 Ubisoft have announced the release of Rocksmith 2014 Edition‘s Green Day DLC pack. PC and Mac users can download the content via Steam, while Xbox 360 and PlayStation 3 owners can do so via the Xbox Live and PSN respectively. With four DLC packs released for the Guitar teaching software since its launch late October, the steady stream will continue over the coming weeks and months. Check out the Green Day DLC trailer embedded at the bottom of this article for a sneak peek at the songs included.

Also, here is a list of the aforementioned DLC packs released so far. Players can purchase single songs or artist packages of three or five songs: